How come you're not dating anyone? 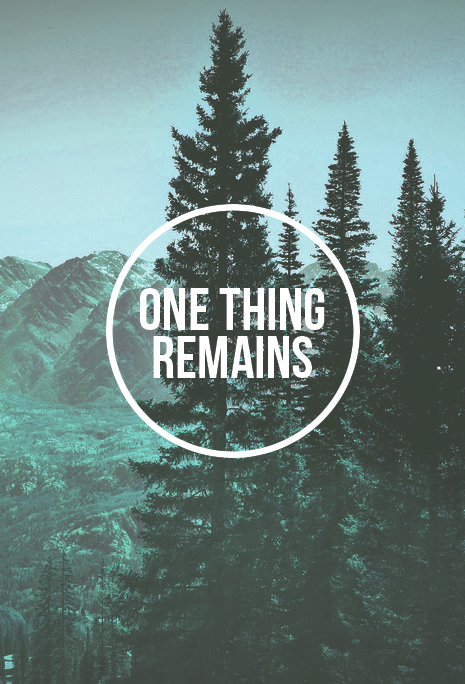 As I turned 22 almost a week ago, it seems like the pressure from all around me to start dating got even stronger. And I know my friends have good intentions but today I would like to clear something up. And also talk to the ones who are just sick of the "'How come you're not dating anyone?' questions".

But before I start, I want to explain the term "dating" as I see it. I don't see it as going out with numerous guys in order to find out if one of them is my soulmate. When someone says "dating", I picture going out with ONE guy, having a relationship with him with the sight of getting married in the future.

That being said I want to tell you,

You don't have to explain everyone why you're not dating. So what? The world is not going to collapse just because the fact you don't have a boyfriend in your life. You don't need to be in a relationship in order to be complete. Your worth isn't hidden in that "magical" sentence - I have a boyfriend. So if people think you're a weirdo just because you're not seeing anyone, put them in their place. Maybe it's them who need to evaluate their current situations, maybe they are dating just because they feel like they should or because they are seeking happiness (and as much as relationships are partly about happiness, the ONLY right source of finding the meaning of your life and happiness is somewhere else - yes, it is Jesus*).

Also it is totally OK not to want to date anyone. So what you aren't looking for anyone? There are probably other much important things in your life you are supposed to be focusing on right now - maybe it's school, church ministry or a mission trip. The season of singleness isn't supposed to be endured, it is supposed to be enjoyed. So if you are enjoying not having anyone, it's more than fine. It's fulfilling God's plan. Don't feel weird because you just don't feel like dating. Although if you want to be doing something productive, pray for your future spouse. It may sound cliché but I believe it's important (just like Jeff and Alyssa do :-)).

Be content and focus on the relationship that matters. There are different seasons in our lives and it is significant to learn how to be content during each and one of them. But most importantly, you need to realize that if you're single with an attitude "I am waiting for the one", you will probably never be happy. Because you can find yourself waiting for the rest of your life (and I don't mean in the relationship area - it can be anything - waiting for a better job, waiting for a better social status etc. etc.) You had already FOUND the ONE. It is Jesus, it's meant to be Jesus, it can only be Jesus. We all have the desire of having a relationship in our lives and it IS ok to have that desire. But at the same time you can be totally happy without your significant other, you can be complete, you can be successful and all the other things people seek the relationships for. Maybe God just wants you to fall in love with HIM, to constantly think about HIM, to spend time with HIM, rather than with some mortal. The relationship with God will last FOREVER, however the relationship with your boyfriend and your marriage will not make it to eternity. And it is crucial for you to start living according to that fact.

So quit feeling bad for not having anyone or for not wanting anyone. Both is normal, both is ok.

*Read my article about the Ultimate Source of Fulfillment.


2 comments - How come you're not dating anyone?

I'm just an ordinary girl trying to seek God with her whole heart and to find out God's will for her life ...

- All posts are written by me.

Created with Mozello - the world's easiest to use website builder.
.